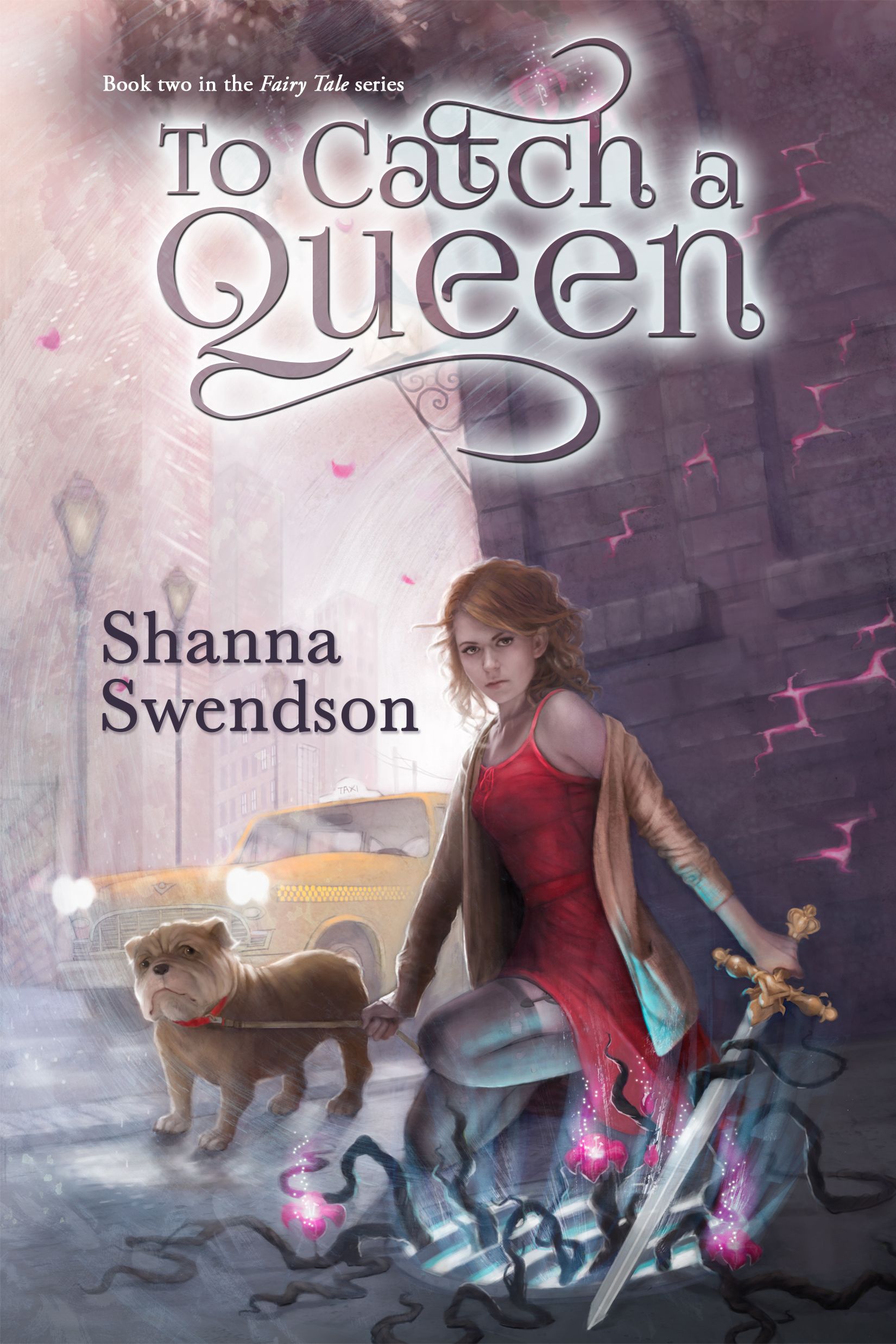 To Catch a Queen

Sophie Drake has made a promise, and she never breaks her word. She will free Michael Murray’s long-lost wife from the fairy realm even if her intensifying feelings for him make it the most painful thing she’s ever done.

But Sophie is running out of time. Dark fae forces are stirring, threatening the human world. To make matters worse, humans are being cast out of the Realm, whether or not they want to leave, and the shock from these sudden evictions can even prove fatal. It’s only a matter of time before it happens to Michael’s wife.

All this in the name of the fairy queen.

Stunned, Sophie knows this is impossible because she’s the queen. She won the throne fair and square, through trials and blood.

Now she must find and fight an impostor for a crown she never wanted in order to save both the Realm and the human world.