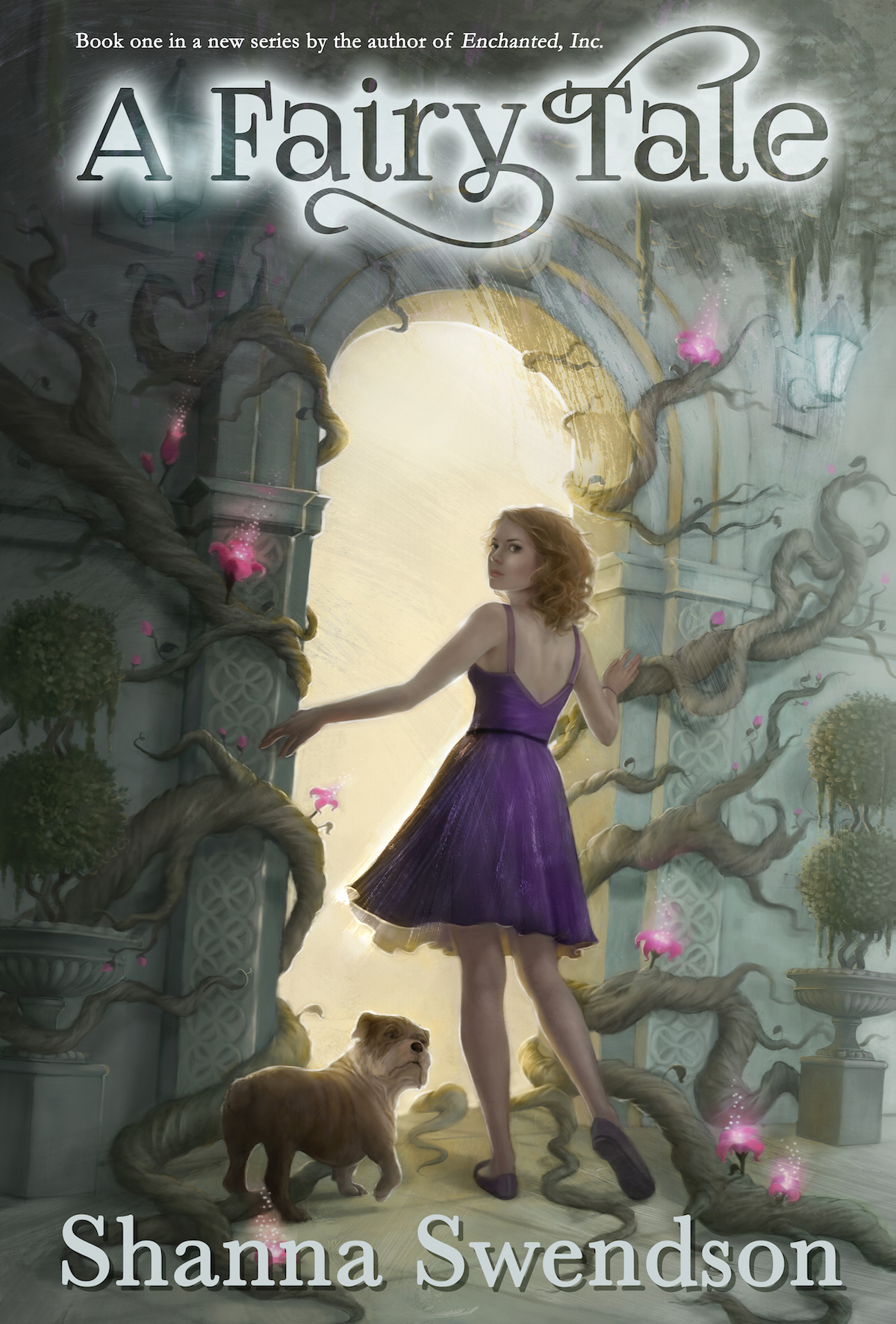 Once upon a time, a girl named Sophie Drake danced with the fairies in the woods behind her grandparents’ Louisiana home. But she closed the door to the fairy world and turned her back on the Fae when they tried to steal her little sister Emily. Fourteen years later, Sophie heads to New York City on a desperate mission. Emily, now an up-and-coming Broadway actress, has gone missing. Only Sophie suspects the Fae.

Now Sophie has her work cut out for her. Emily’s abduction is part of a larger plot involving the missing Queen of the fairy realm. An upstart fairy is making a bid to assume control of the entire Realm, unite the fairies, and become master over the human world. To free her sister, Sophie must derail this power scheme and find the true Queen of the Realm.

That’s a lot for a small-town ballet teacher to tackle, but with the unlikely aid of her sometimes flighty sister, a pair of elderly shopkeepers with a secret, a supremely lazy (but surprisingly knowledgeable) bulldog, and a wounded police detective searching for his own missing person, she just might prevail – if she can force herself to confront her own past and face her true nature.