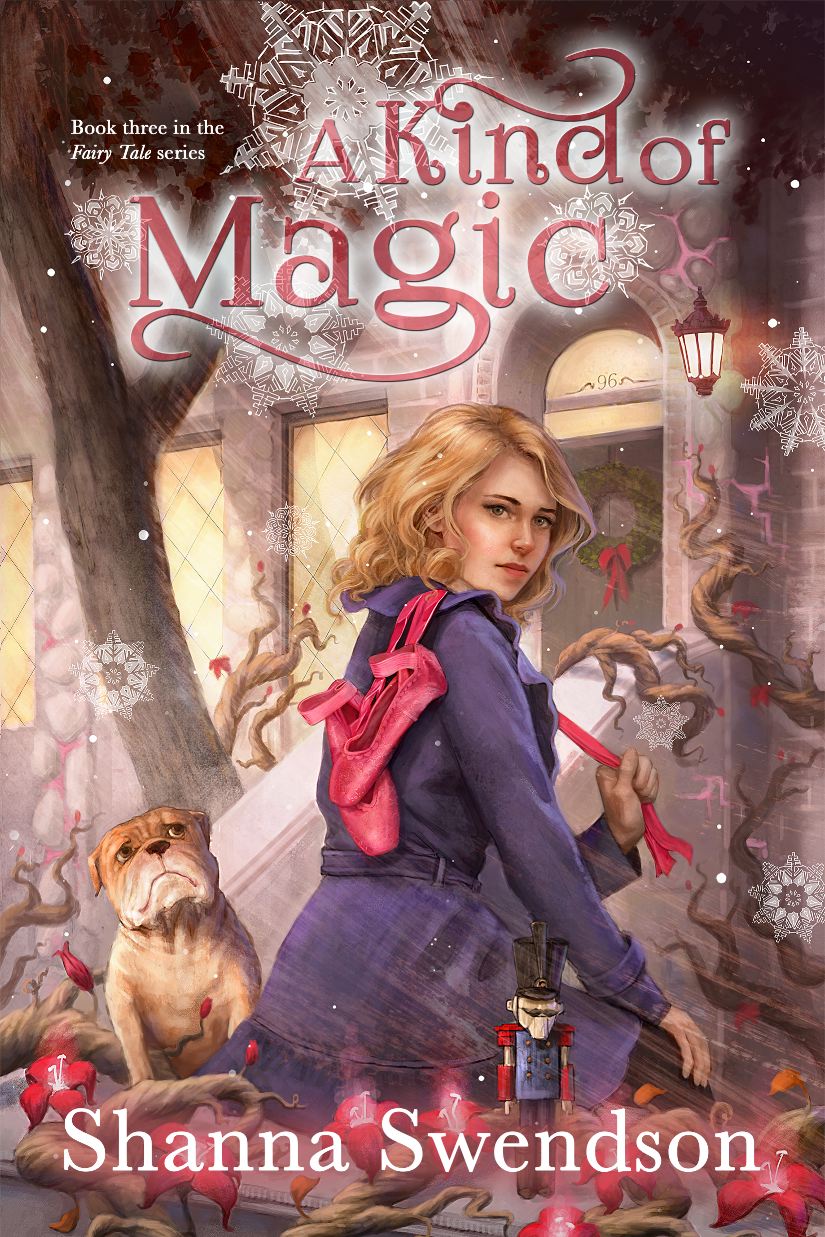 A Kind of Magic

The holiday season in New York City is supposed to be magical, but it’s not yet Thanksgiving, and what’s happening isn’t that kind of magic.

The fairy world seems to be bleeding into the human world. Strange white horses carry people into the Central Park lake. Children are disappearing from their beds. Unearthly snow flurries pepper the air while odd pockets of summer appear randomly in Central Park. There’s even a suspicious wave of injuries among Broadway dancers and ballerinas, who feel like they’ve danced all night.

Noticing this, outside enchantresses are converging on New York to stop what they think is a fae incursion. Sophie Drake knows the fae aren’t to blame, and she suspects that one of the enchantresses is up to no good, creating a situation that will put her in power. But revealing how she knows what’s happening would mean revealing her own fae ties to the anti-fae enchantresses.

Not that she has time to deal with any of this. She’s been offered a major ballet role in The Nutcracker – a chance to revive her dance career. She can’t miss a step onstage as she tries to thwart the power play and balance the realms without running afoul of the fae or the enchantresses.