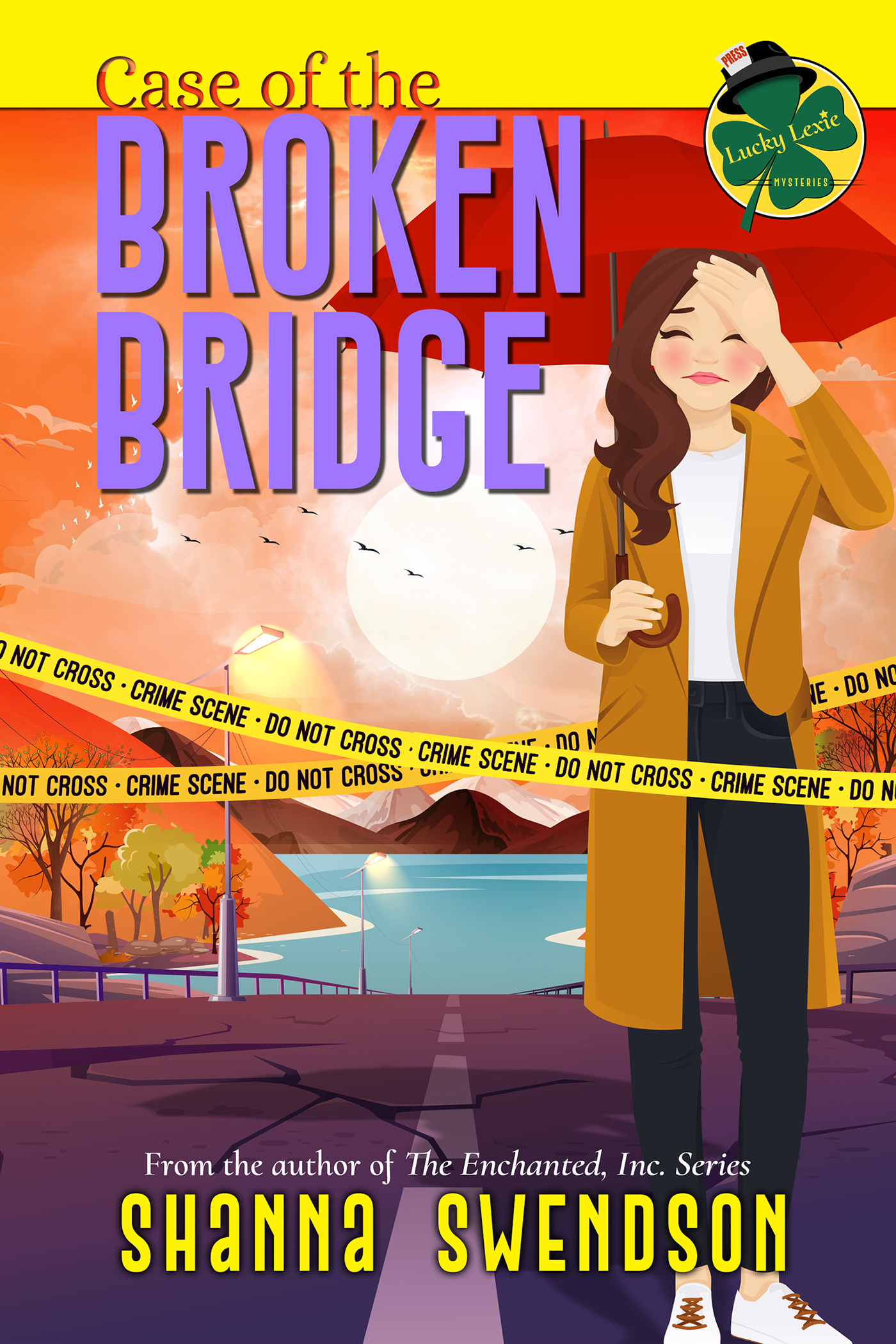 Case of the Broken Bridge

Locking the doors may not keep a killer out

Lexie Lincoln hoped the Saturday outing Wes Mosby planned would be a date, a step toward defining their ambiguous relationship, but it turns out to be something better: a story. Wes fears there was something shady about the construction of a bridge that collapsed in a recent storm. It’s out of his jurisdiction, but he thinks Lexie’s just the person to dig into it.

She suspects Wes might be right when the county engineer she calls about the bridge invites her to his house for a cookout instead of arranging an interview. There must be something he doesn’t want to discuss at the office. But when she arrives, he’s nowhere to be found. His family can’t get into the house because it’s locked from the inside. After the police resort to kicking in a door, they find him dead from an apparent suicide.

Or is it? It doesn’t make sense for him to invite Lexie over, then kill himself before talking. On the other hand, there are those locked doors. How could the killer have left? Then again, this is Stirling Mills, where half the population can do seemingly impossible things. Getting in and out in spite of locked doors isn’t out of the question. If it was murder, was he killed because of the bridge, or was it something else?

Either way, Lexie’s investigation into the bridge has made her a target of threats. If she’s dealing with someone willing to kill to keep her from finding and publishing the truth, and if that person can lock or unlock any door, she won’t be safe until she brings the killer to justice.